Established by P.A. Mack to honor his late wife, Marian vonLackum Mack, who lived her life with a keen interest in the study of foreign relations, which led her to consider a career in foreign service with the U.S. State Department. P.A. Mack was the chief of staff for U.S. Senator Birch Bayh and was appointed by both Presidents Carter and Regan to serve as a member of the National Credit Union Administration of which he was elected Vice-Chairman. Marian vonLackum Mack graduated from the University of Iowa and completed several graduate courses at the School of International Studies at John Hopkins University.

All graduate students pursuing degrees in the Hamilton Lugar School are eligible for this award. It may be renewed for an up to five years of study. The graduate admissions committee will automatically consider all incoming applicants and award the Marian vonLackum Mack Doctoral Student Fellowship based on merit. No additional application is necessary. 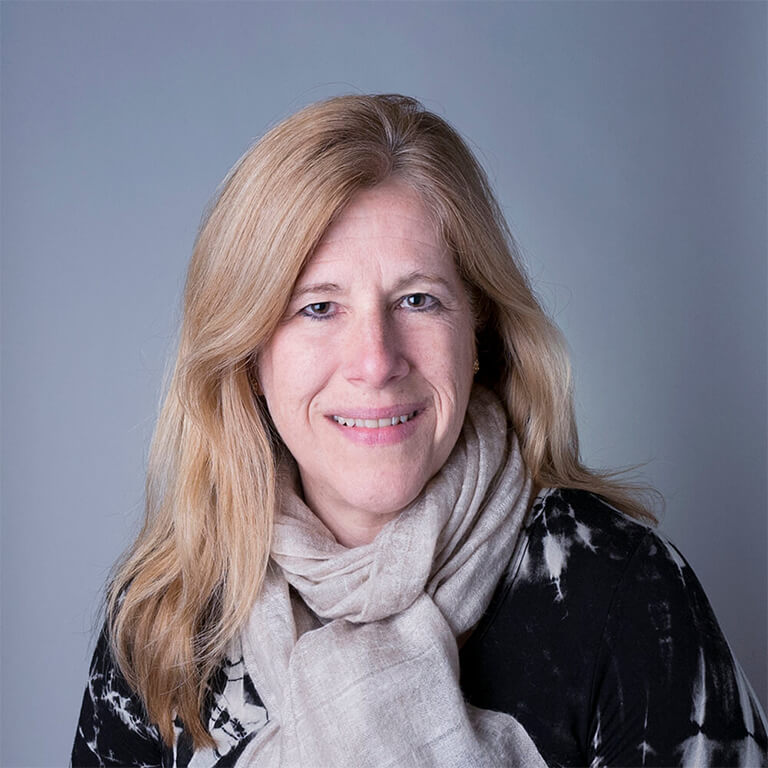