This scholarship supports both undergraduate and graduate students in the Hamilton Lugar School who participate in an IU-approved, credit-bearing overseas study internship as part of an educational experience.

The internship can be for a semester, academic year, or the summer.

To be eligible for this scholarship, you must:

IU alumnus James D. Fielding and his family established this scholarship for the Hamilton Lugar School. Jim studied political science at IU, where his study abroad experience in Copenhagen, Denmark, profoundly influenced him. He notes that the experience has had a significant impact on his ability to work for global companies and have a successful career in international business.

Jim’s career has focused on retail, including positions as president of Disney Stores Worldwide and CEO of Claire’s Stores. He is currently President of Consumer Products and Innovation for Fox Television Group and Twentieth Century Fox Film Corporation. 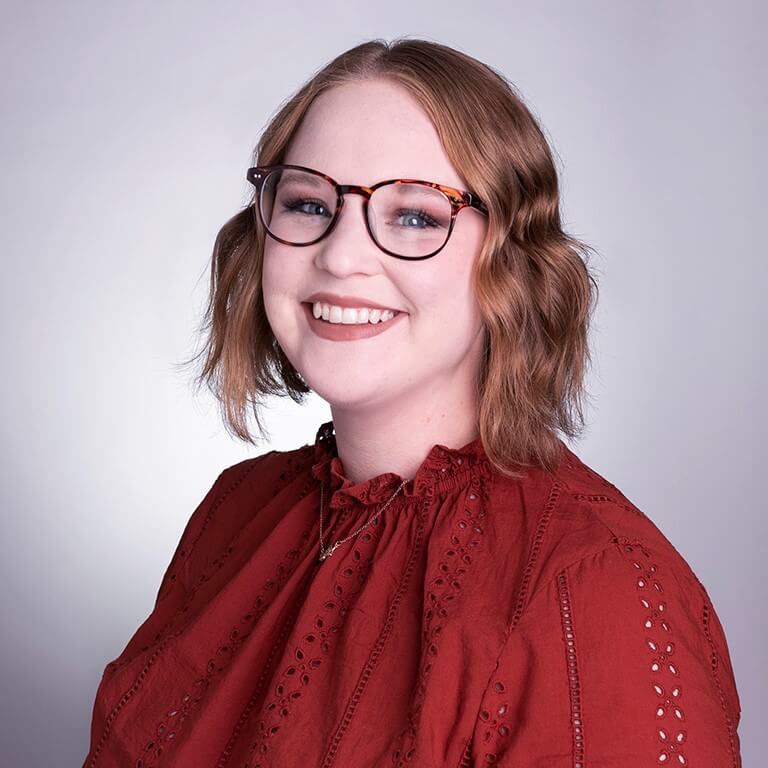