About America's Role in the World®

The annual America’s Role in the World® conference at Indiana University’s Hamilton Lugar School of Global and International Studies in Bloomington addresses the major foreign policy challenges we face, with an eye toward a deeper understanding of how they affect and are affected by domestic developments. This conference discusses the important role of diplomacy and development as essential pillars of our national security policy and aimed to build non-partisan support for the principle that America’s future is global and our engagement in the world is essential.

About the Hamilton Lugar School 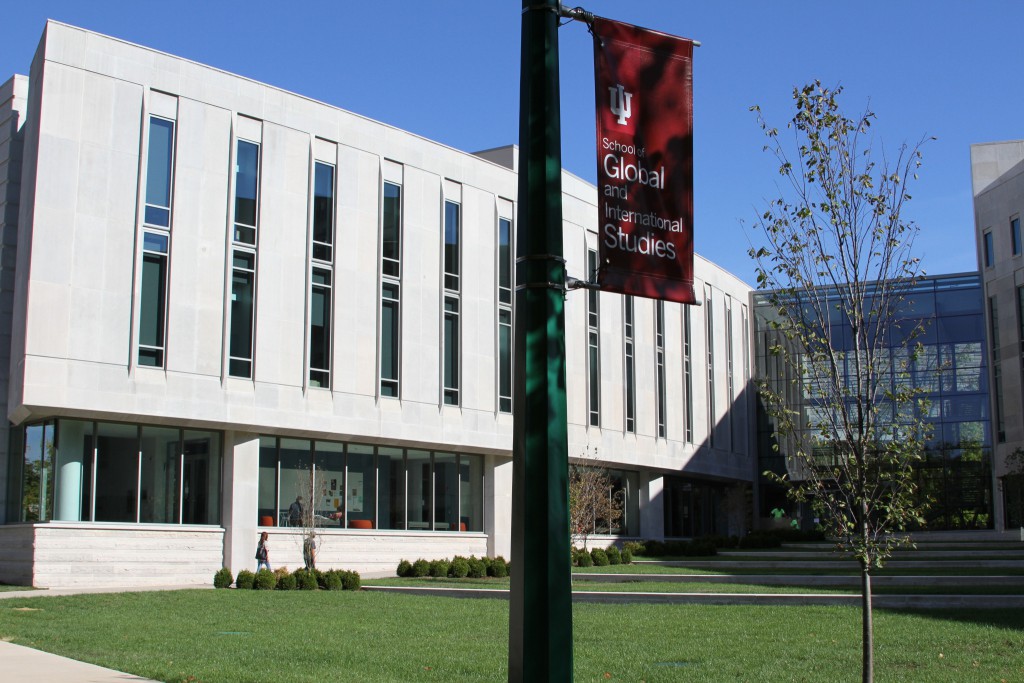 Indiana University’s Hamilton Lugar School of Global and International Studies builds on a long tradition of excellence in educating principled and nonpartisan global leaders at a time when the world needs them more than ever.

The name reflects the leadership of former U.S. Rep. Lee H. Hamilton and former U.S. Sen. Richard G. Lugar and the university’s commitment to creating leaders who celebrate differences and seek shared understanding. To honor Hamilton and Lugar’s historic work, the school will offer the Global Leadership Scholars Program, supporting full graduate fellowships, including tuition, fees, and a living stipend. As Hamilton notes, “This nation is never finished. It has to be recreated in each generation.”

Hamilton and Lugar know the value of a degree from the school in the heartland of America that bears their names. “Growing up in Indiana, one learns early on that talent and accomplishments count—but honesty and integrity count more,” says Lugar, professor of practice at the Hamilton Lugar School.

Both Hamilton and Lugar serve as distinguished scholars at the Hamilton Lugar School. They are part of a faculty of more than 100 scholars, including professors of culture and language, as well as policy scholars who are former ambassadors and senior government officials focusing on global institutions, political economy, and international relations.

The school’s innovative, multidisciplinary programs emphasize cultural fluency and applied social policy, based on the premise that to change the world, first you need to understand it.

The Hamilton Lugar School is one of the few that fully integrate global and area studies into the curriculum, ensuring that students graduate not only with expertise in global affairs, but also with knowledge about the regional cultures, languages, and perspectives that shape the world.