America's Role in the World

The Hamilton Lugar School’s sixth conference on America's Role in the World® paid tribute to Rep. Lee H. Hamilton, one of the school’s namesakes and an exemplar of placing principle over politics for more than 50 years.

The virtual, nonpartisan event—unique to higher education—took place Tuesday, December 1, and Wednesday, December 2 to correspond with the presidential transition.

Lee Hamilton on America’s Role in the World

Rep. Hamilton speaks to Ben Rhodes, author of The New York Times bestseller “The World As It Is” and co-host of “Pod Save the World.” The wide-ranging interview will touch on the Congressman’s career and legacy, as well as the importance of political unity and public support and understanding to a successful and sustainable foreign policy.

The Future of Human Rights & Equality in Myanmar

Wai Wai Nu, a fellow at the Cindy Simon Skjodt Center for the Prevention of Genocide at the US Holocaust Memorial Museum, speaks to Lee Feinstein, founding dean of HLS, about the plight of the Rohingya and the international response, understanding Aung San Suu Kyi, and the ways the US 2020 election further marginalized ethnic communities. Amb. Feinstein will also present Ms. Nu with the Hamilton Lugar School Global Voices for Change Award.

From Global Democratic Recession to Anti-Democratic Wave: What the United States Can & Should Do About It

Co-sponsored by the National Endowment for Democracy

This conversation on the global anti-democratic wave features Stanford University's Larry Diamond, Michele Dunne from the Carnegie Endowment for International Peace, Minxin Pei or Claremont McKenna College, and Alina Polyakova from the Center for European Policy Analysis. Carl Gershman, President of the National Endowment for Democracy, will moderate.

The 9/11 Commission & the Next Four Years

Co-sponsored by The Wilson Center

The Wilson Center's Jane Harman will introduce this discussion, which focuses on the outcomes of the 9/11 Commission, on which Rep. Lee Hamilton served vice chair. The New Yorker's Robin Wright will moderate this discussion with former Directors of National Intelligence Lt. Gen. James Clapper and Sen. Dan Coats, the Harvard Kennedy School's Juliette Kayyem, and Amb. Tim Roemer of APCO Worldwide.

The Big Foreign Policy Challenges Facing the Next Administration

Moderated by Ms. Woodruff, the bipartisan dialogue will focus on major foreign policy issues facing the next administration, including China’s rise and the future of US policy toward the Middle East and Russia, among others. Both Albright and Hadley are members of the United States Institute of Peace’s Task Force on Extremism in Fragile States, which Rep. Hamilton co-chairs.

The Future of Climate Activism

IU Media School's Elaine Monaghan moderates a panel on what it takes to be a good digital citizen and what the next presidential administration can and should do about a media ecosystem awash with fake content, lies, and propaganda dressed up as facts. Paul Barrett of NYU’s Stern Center for Business and Human Rights, Emily Bell of the Tow Center for Digital Journalism at Columbia Journalism School, Fil Menczer of IU’s Observatory on Social Media, and Julie Posetti of The International Center for Journalists will discuss what you and policymakers can do, as well as their own leadership, practice, research, and teaching.

Stay in the loop

Learn more about our panelists and special guests.

Check out the schedule 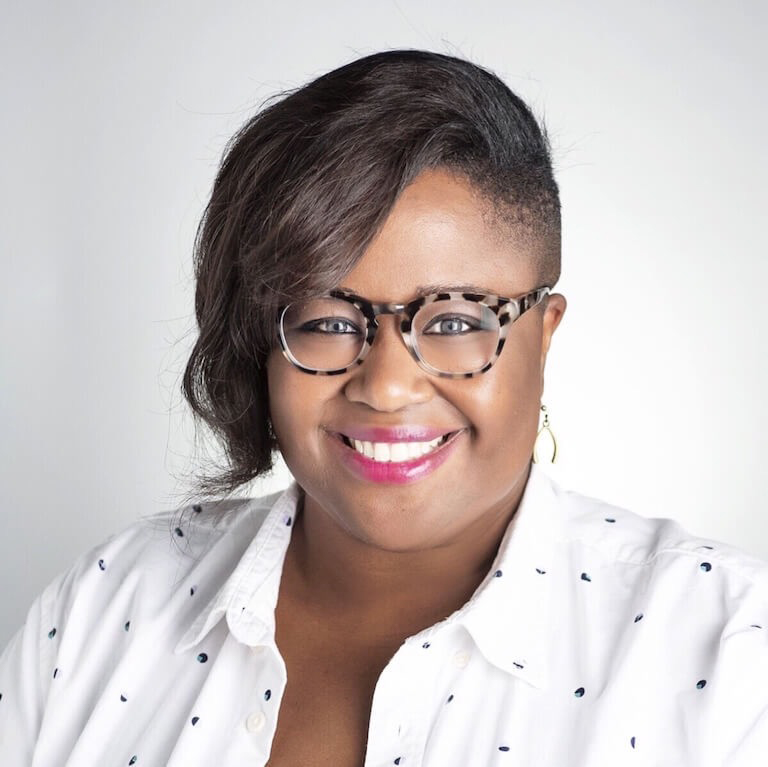