A New Era of Conflict and Competition

The seventh America’s Role in the World conference featured panel discussions on a variety of topics framed by the theme, A New Era of Conflict and Competition. Panel discussions featured expert scholars and practitioners on media and democracy, Russia's attack on Ukraine, international development, and many other topics.

Ambassador Jenkins previously served in the Obama Administration as Special Envoy and Coordinator for Threat Reduction Programs in the Bureau of International Security and Nonproliferation from July 2009 until January 2017.

Ambassador William B. Taylor is vice president, Russia and Europe at the U.S. Institute of Peace. In 2019, he served as chargé d’affaires at the U.S. embassy in Kyiv.

International Development in an Era of Great Power Competition

Indiana and the World 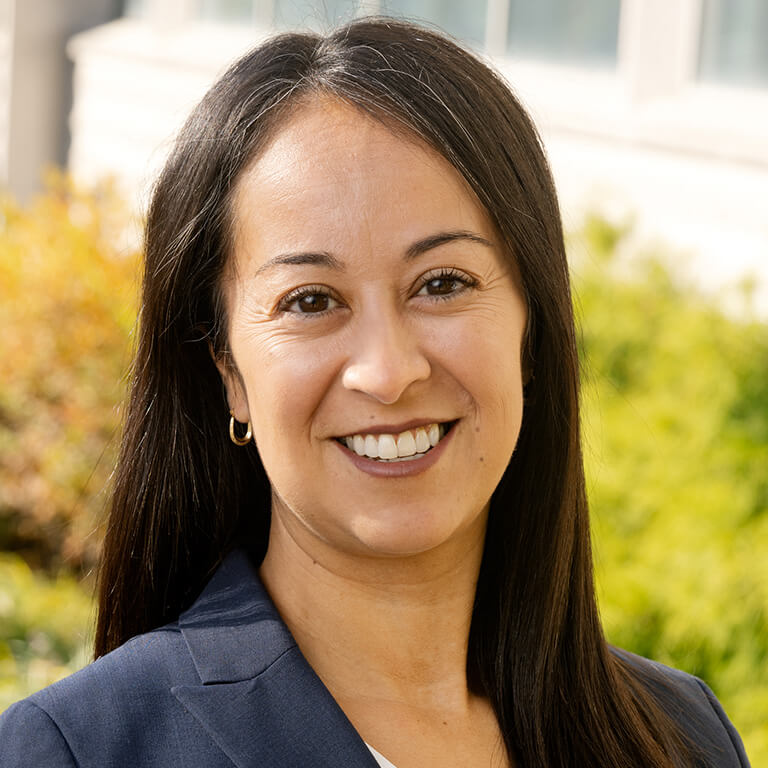 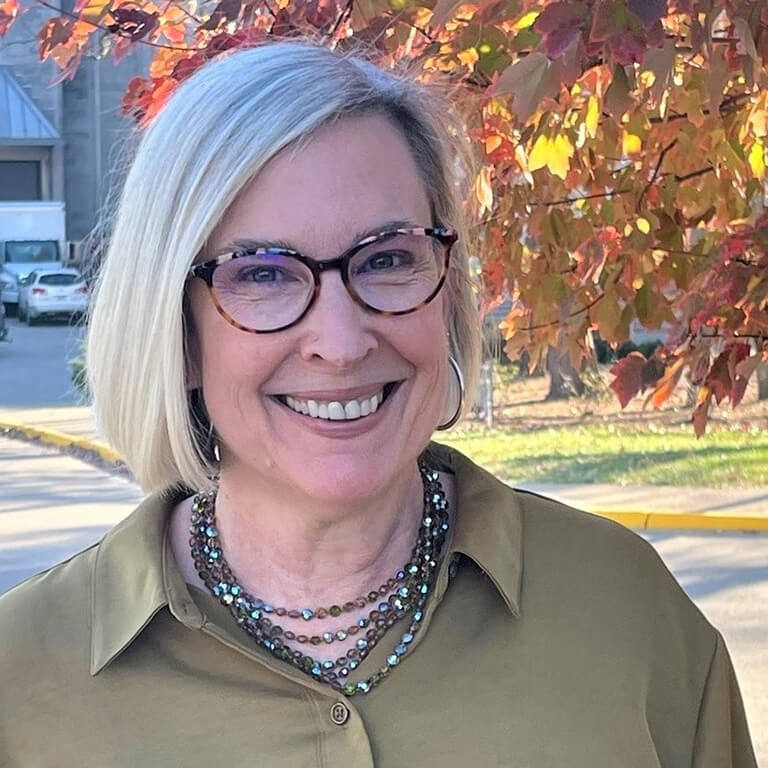