The Hamilton Lugar School of Global and International Studies invites IU Bloomington undergraduate and graduate students to share their interest in the United States' role in the world by participating in an editorial contest.

Moral courage and the rule of law: Does justice ever require violating the law or the commands of authorities?

A review committee selected four finalists for judging by broadcast journalist Bill Whitaker of 60 Minutes on CBS. The winner will be announced at the fifth annual conference on America's Role in the World® on March 6, 2020. 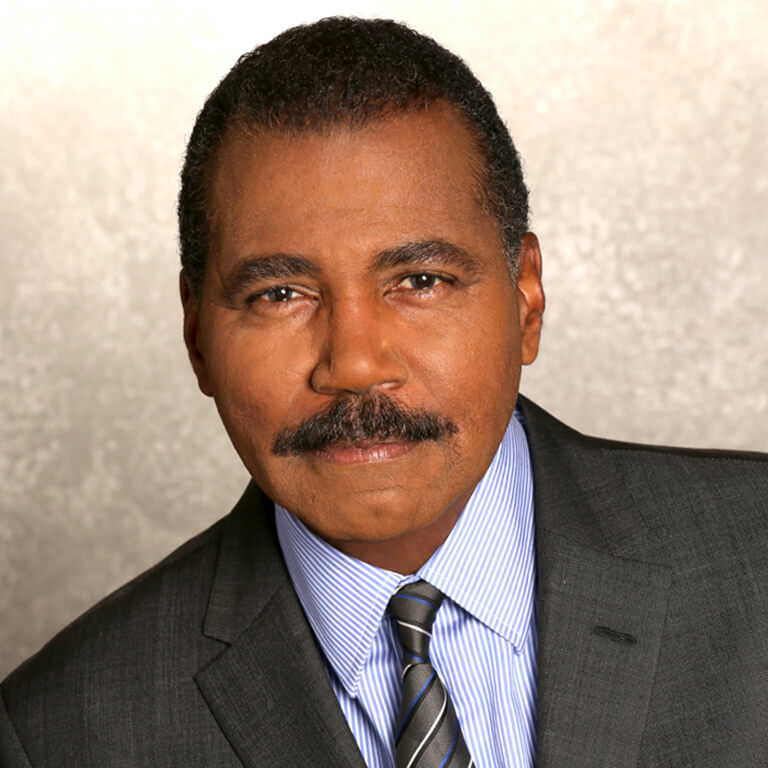 Bill Whitaker was named a 60 Minutes correspondent in March 2014; the 2018-19 season will be his fifth on the broadcast. In four decades as a journalist, he has covered major news stories domestically and across the globe for CBS News. He is the 2018 winner of the RTDNA's highest honor, the Paul White Award for career achievement.

Bill Whitaker awarded first place to Kira Axsiom for her piece, "When the US stands for justice for all, we will not have to break the rules." Axsiom is a third-year HLS student with a double major in International Studies and India Studies with a concentration in Global Development and a minor in International Economics. She is currently studying abroad at the University of Hyderabad in India.